We’ve all made mistakes before. From leaving a typo in an essay to knocking a hot chocolate all over that poor girl in Starbucks. But how big does a mistake have to be before it’s truly disastrous? Sure you’ve probably made a few boo boos in life. Maybe you’ve missed a flight or forgotten your loved one’s birthday, but these mistakes have a minimal impact compared to those listed below.

Here for your enjoyment we have gathered together the stories of 10 people who have made huge mistakes, with catatonic consequences. So if you’ve forgotten to turn up to your wedding or gambled away your house, you can find some solace in the fact that that’s not as big a mistake as these terrible errors of judgement.

1. An old woman took it upon herself to try and repair this priceless fresco of Jesus, inadvertently creating an a pop icon. 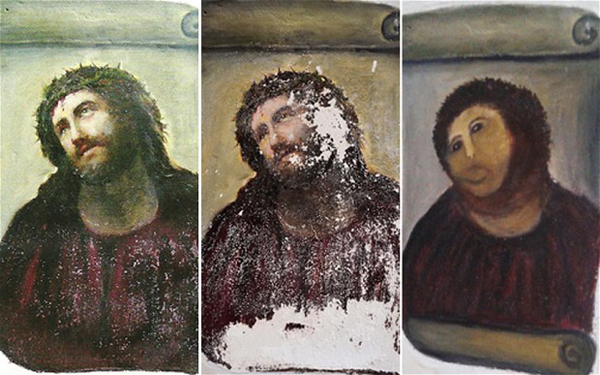 2. After a night in June 2009, futures trader Steve Perkins lost his company $10 million by drunkenly buying 7 million barrels of oil. Needless to say, he was fired. 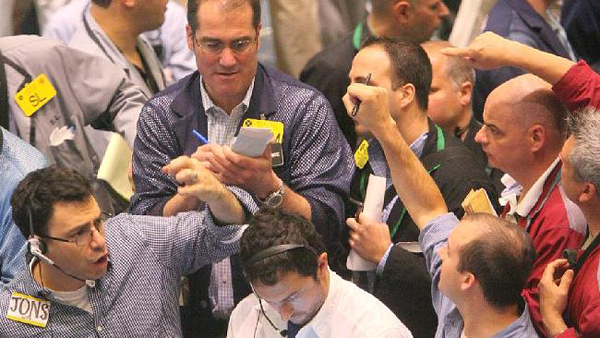 3. When Michael James Schneider tried to save a cat marooned on a Florida turnpike, he accidentally caused a huge pile-up, a five mile traffic jam and the death of an elderly woman. Oh, and the cat? Its nine lives were up. 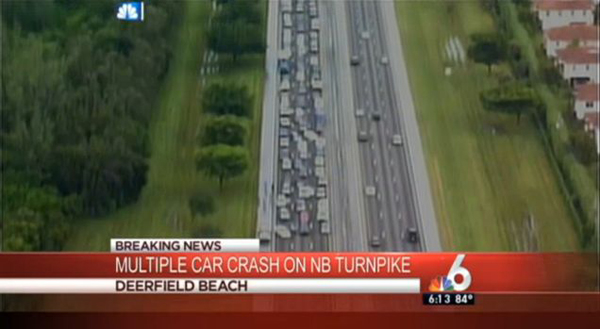 4. In 1914, during WW1, British Solider Henry Tandey came across an unarmed and injured Lance Corporal Adolf Hitler, helplessly writhing around in a ditch. Tandy decided to spare him and went on to become the most decorated solider of the First World War… 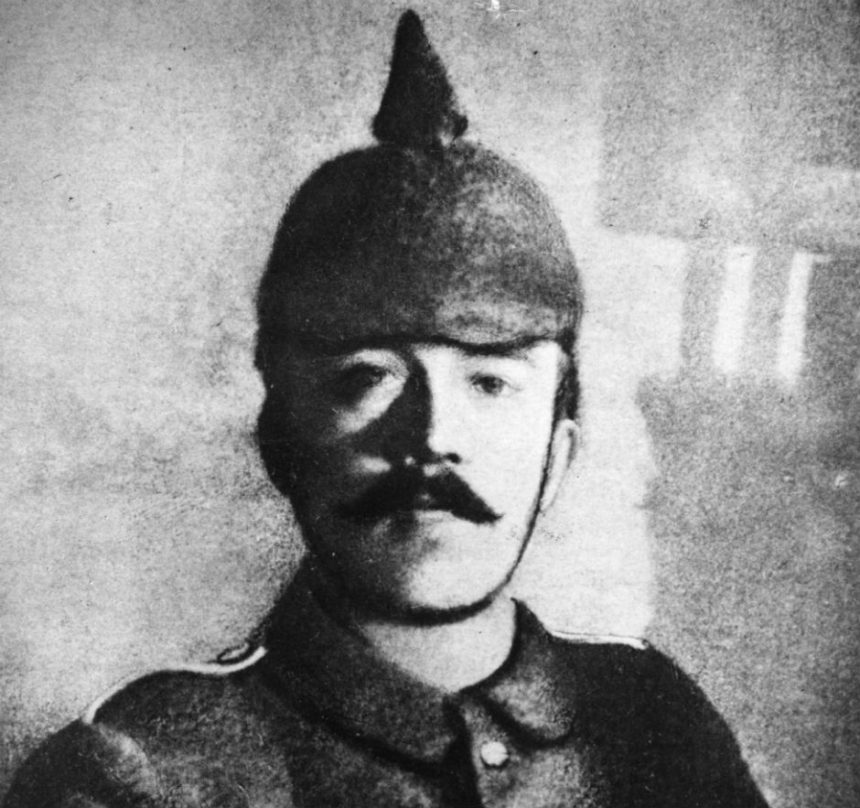 5. In 2012, Captain Francesco Schettino thought he’d perform a “sail-past salute” in the Costa Concordia, in order to impress his girlfriend who was on the shore. Having turned off the safety systems, he sailed dangerously close to the shore, capsized the boat and killed 32 people. 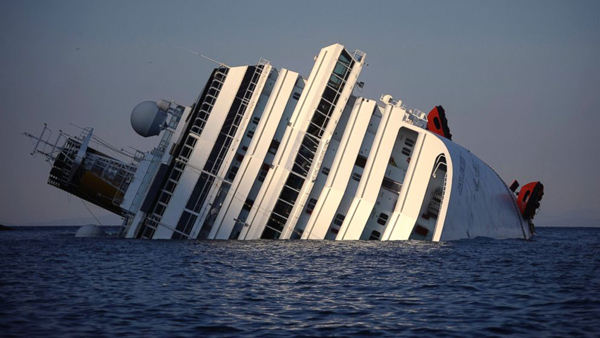 6. In 1993 James R. Scott had a plan to flood a bridge so his wife couldn’t return home. It was the only bridge connecting Missouri and Illinois for 100 miles and he planned to have an affair, fish and party. Instread he flooded the town, causing “The Great Flood of 1993″. And off to jail he went. 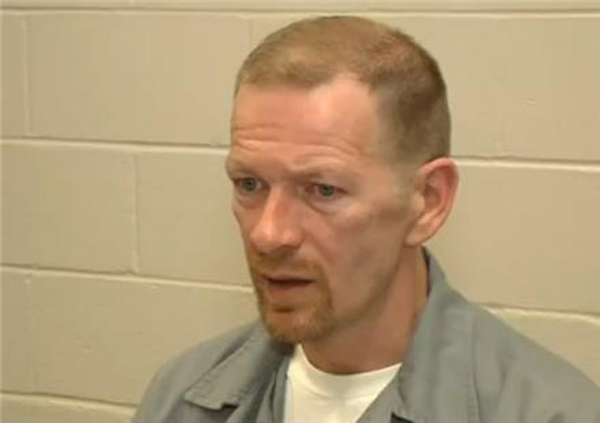 7. In 2013, Sadie Renne Johnson deliberately started a forest fire which eventually engulfed more than 50,000 acres. The reason? To give her bored firefighter friends something to do. 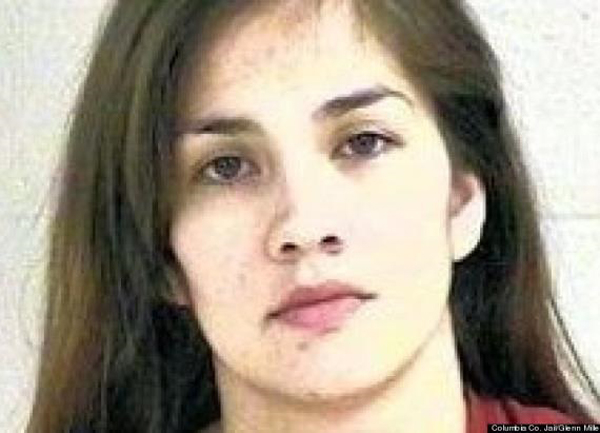 8. In 1999, Larry Page and Sergey Brin offered Google to Excite CEO George Bell for a cool million. When he declined, they dropped the price to $750,000 but he still wasn’t interested. Today Google is worth somewhere in the region of $365 billion. 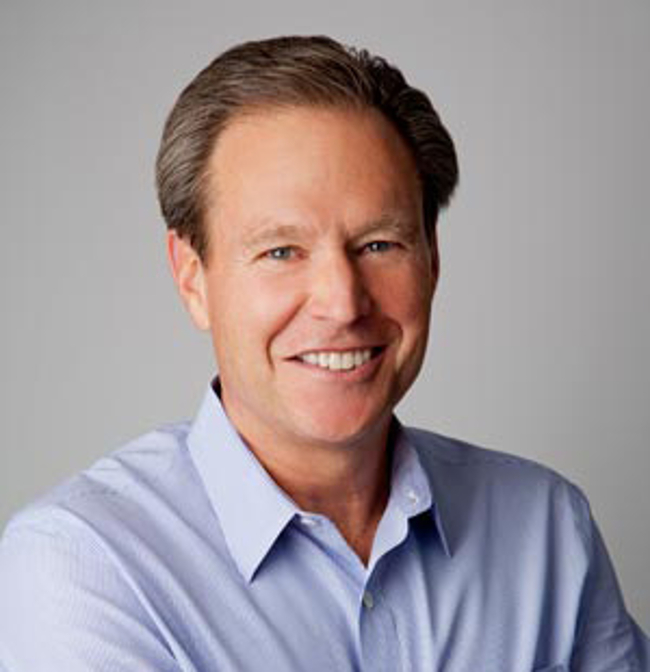 9. In 2009, a Welshman named James Howells bought 7,500 bitcoins. Worth almost nothing at the time he threw away the hard drive they were on. But by 2013 they were worth almost £4.5 million. He hoped to get his hard drive back from a landfill, but was told it could be in any spot under 5 foot of rubbish. 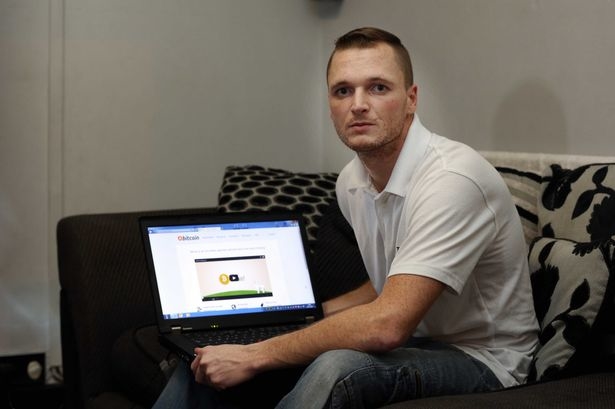 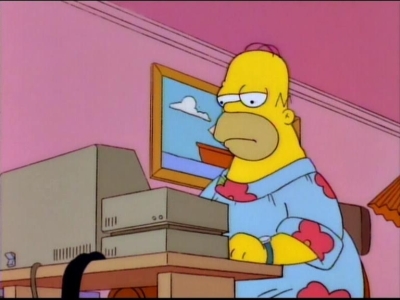 So next time you fuck up, just remember: at least you didn’t gamble away millions, or neglect to kill Hitler.