The Titanic is perhaps the most iconic ship in history and was one of the most celebrated ocean liners of its time. As I’m sure you are all aware its maiden voyage ended in tragedy when it struck an iceberg out at sea. The epic romantic disaster movie ensured that its catastrophic story was known the world over when it sailed to the top of the box office back in 1997. But unlike Jack we haven’t let go of the events that took place back in 1912 and probably never will.

Over a century ago on the 15th April at 2.20 am the “unsinkable” R.M.S Titanic, the largest ship afloat, disappeared beneath the waves. Although the movie taught us a lot about the life and loss of the passengers on board, here are a few things you probably didn’t know. 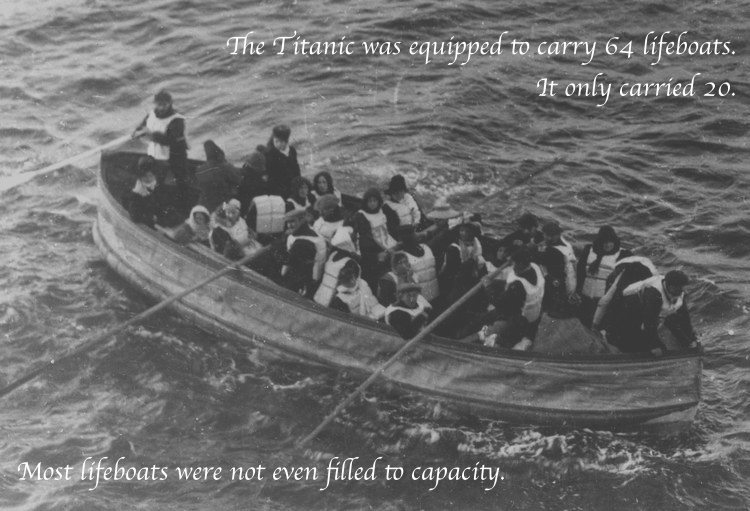 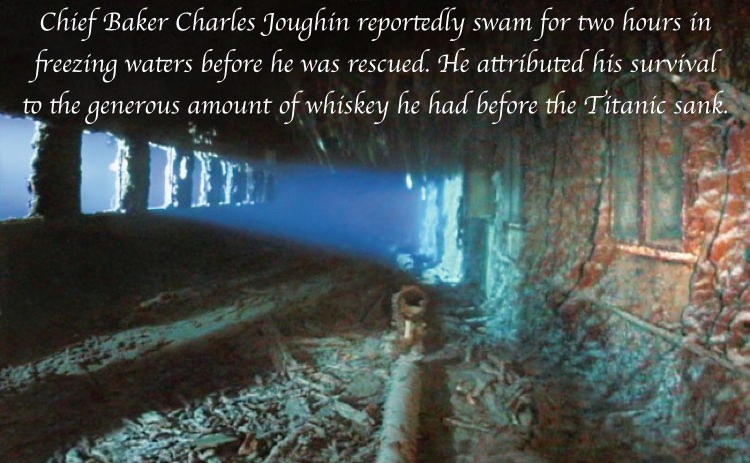 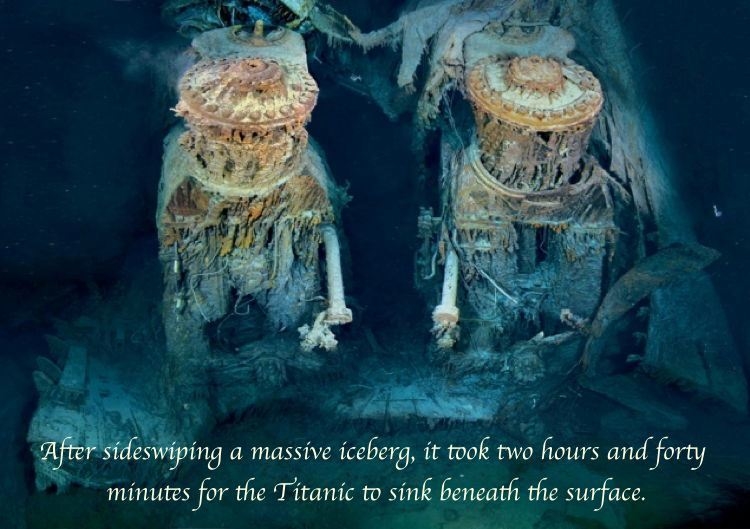 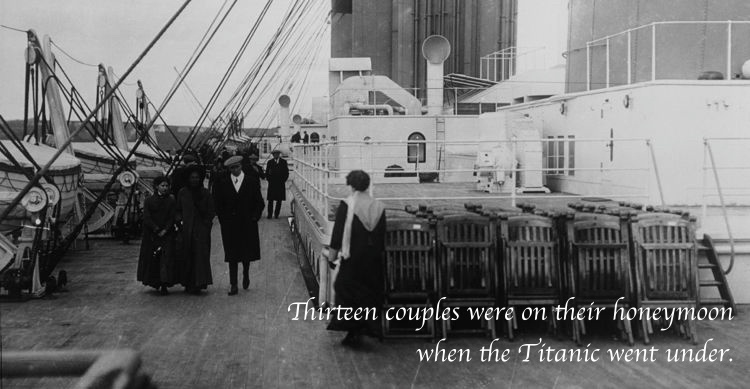 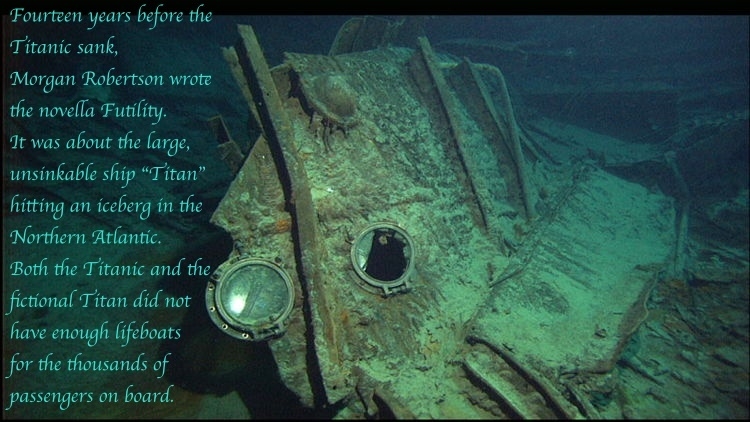 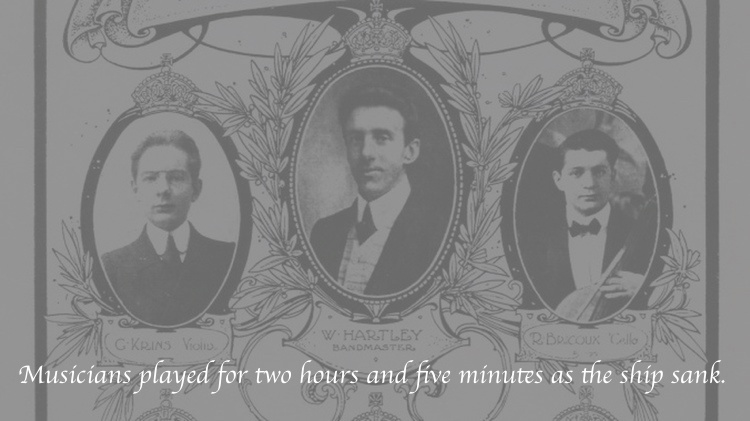 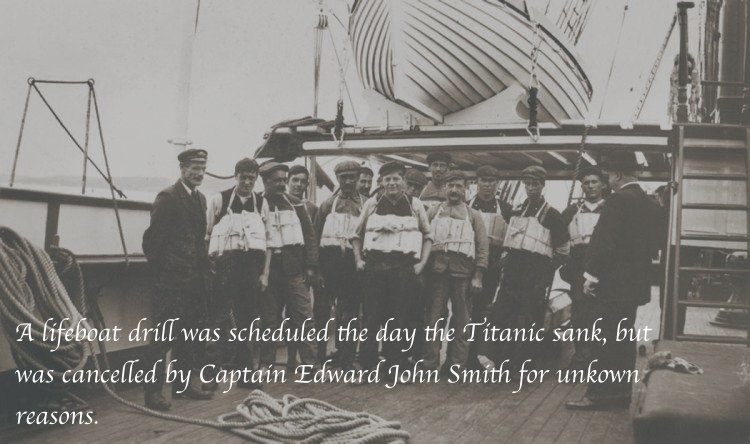 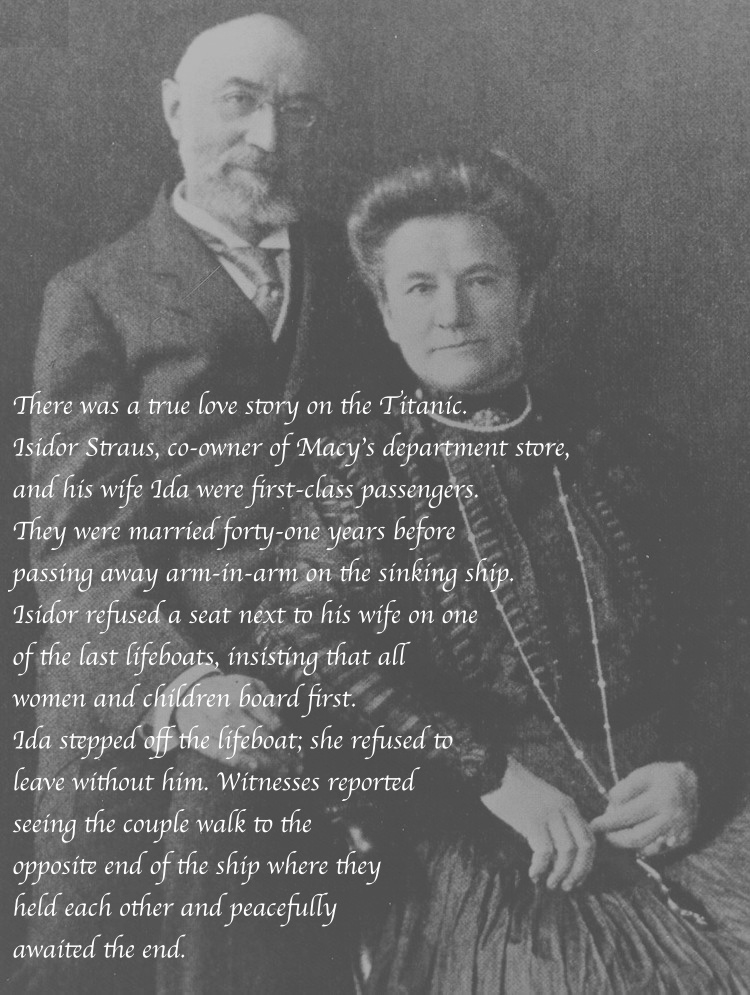 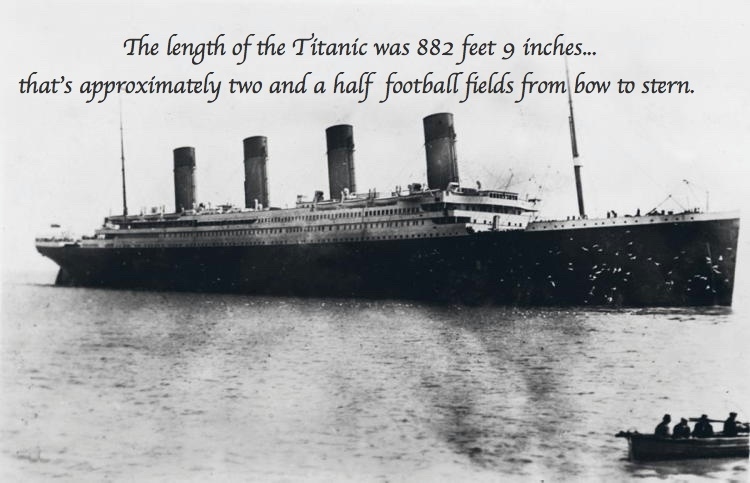 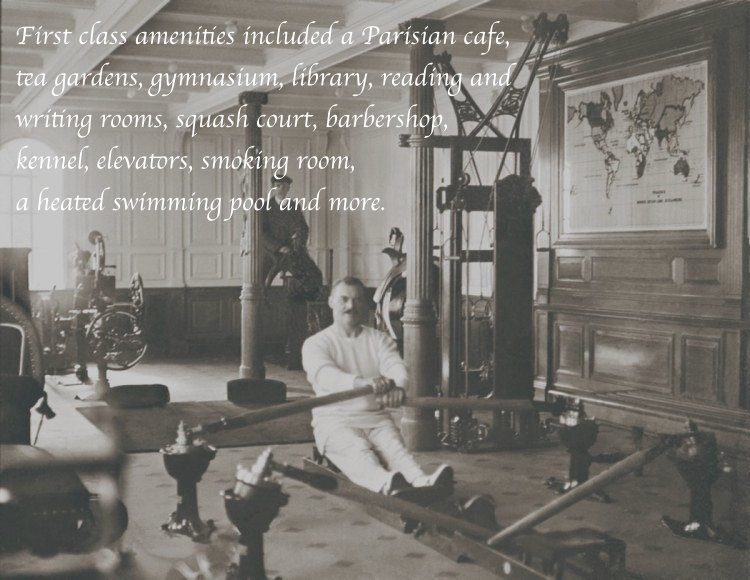 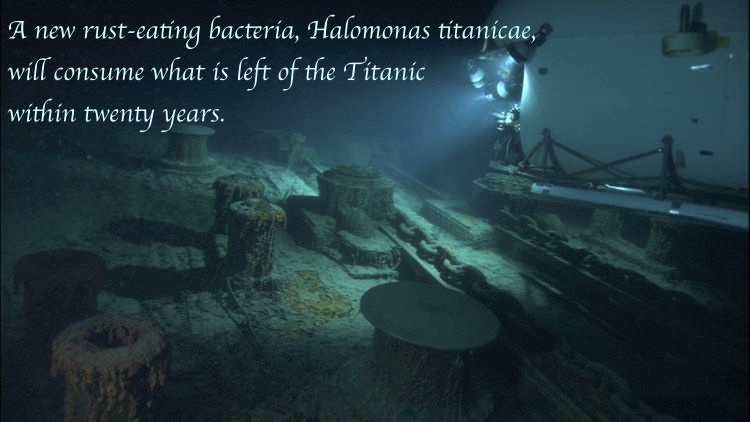 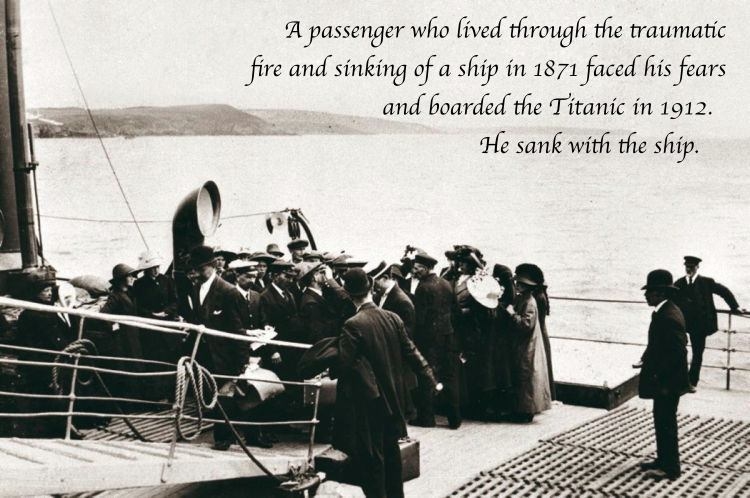 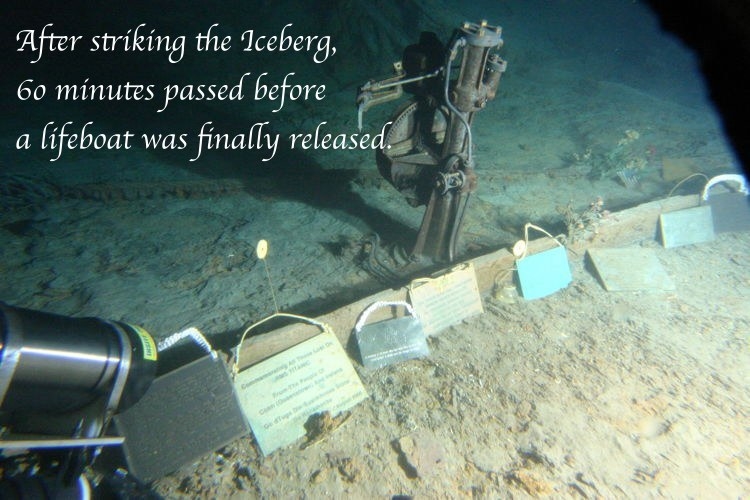 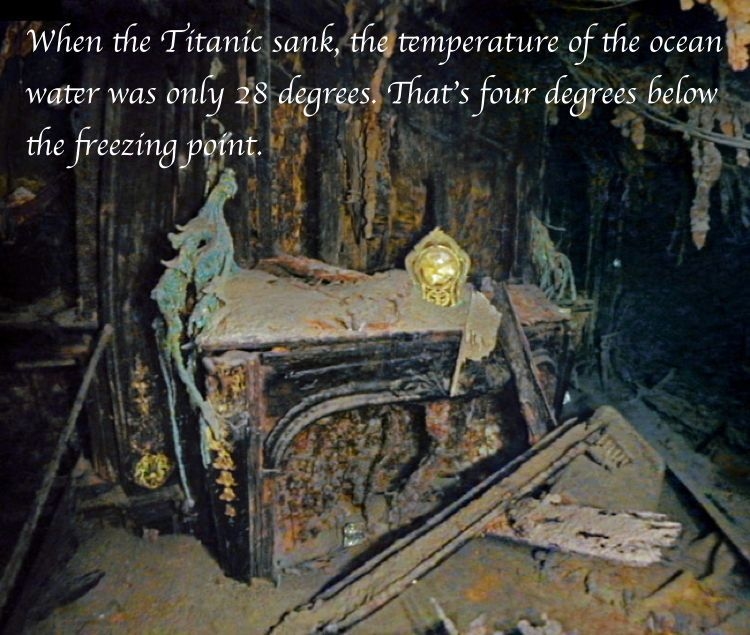 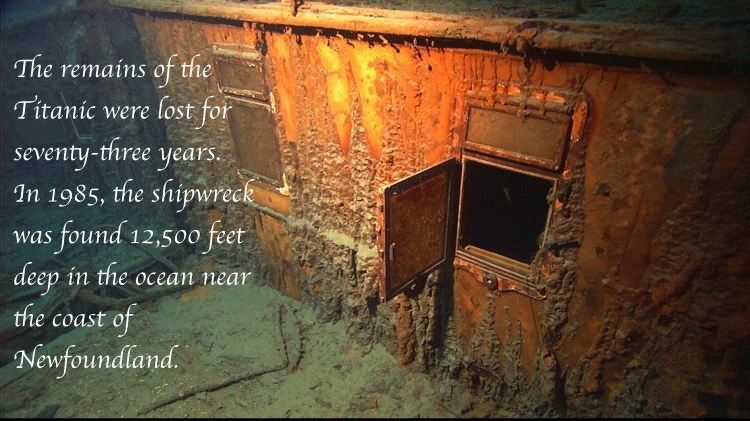 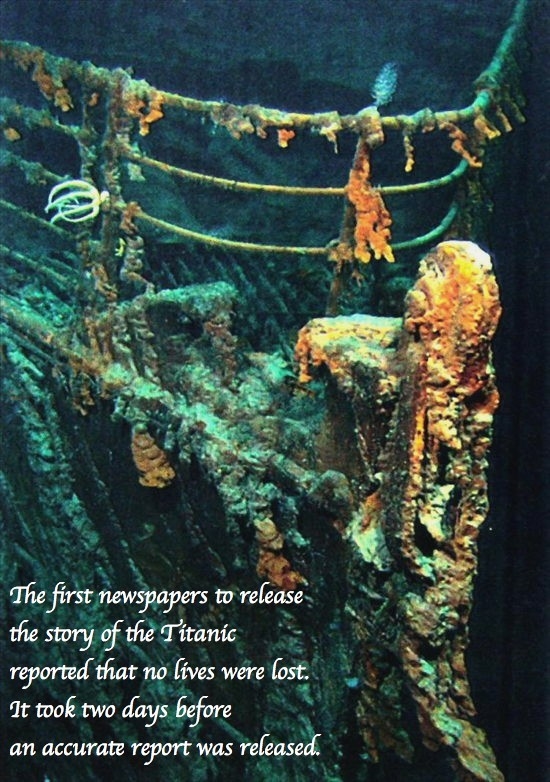 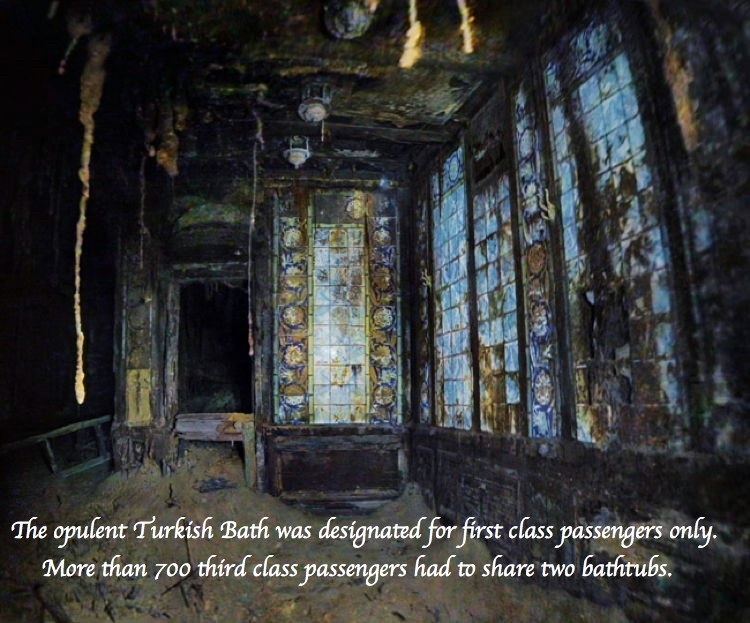 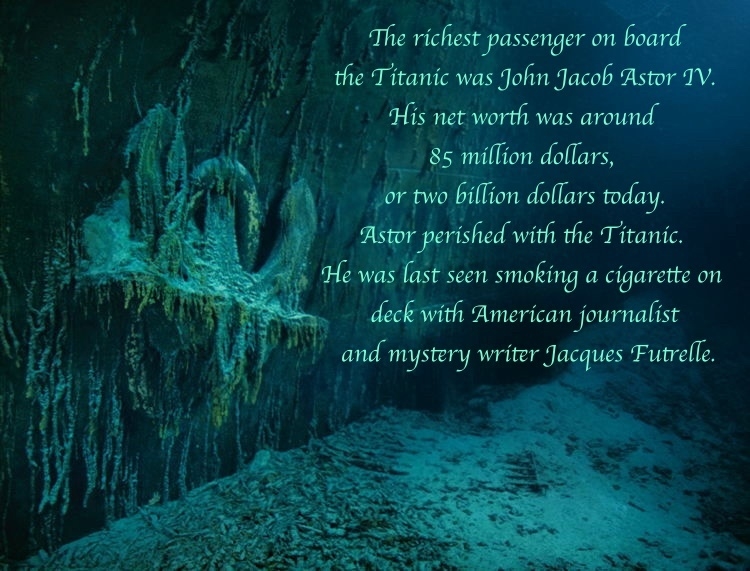 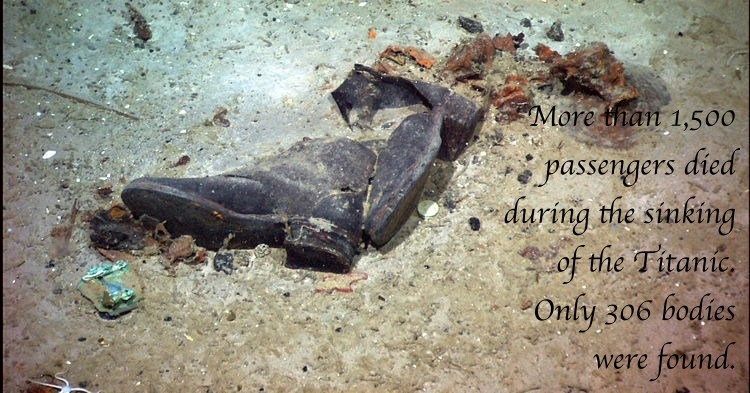 In happier Titanic news, Kate Winslet, aka. Rose, recreated the movies most famous scene. But this time she’s traded in Leo for Bear Grylls and the ship for the side of a cliff.